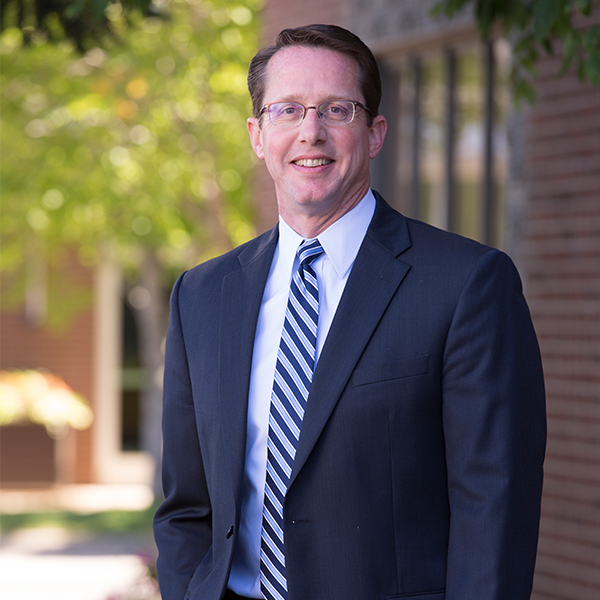 Jaron’s business includes advising his clients in general business planning and transactions, from entity formation to sale and everything in between. He also has considerable experience advising nonprofits in their corporate matters, and has a specialized expertise in the issuance of debt securities by nonprofit issuers across the country. He also advises local, regional and national financial institutions, private lenders and borrowers concerning commercial lending issues and commercial finance documentation. His real estate experience includes assisting clients in the purchase, sale, leasing and development of real estate, including like-kind exchanges. Jaron often works with family offices in many of the above areas as well as in private equity investments.