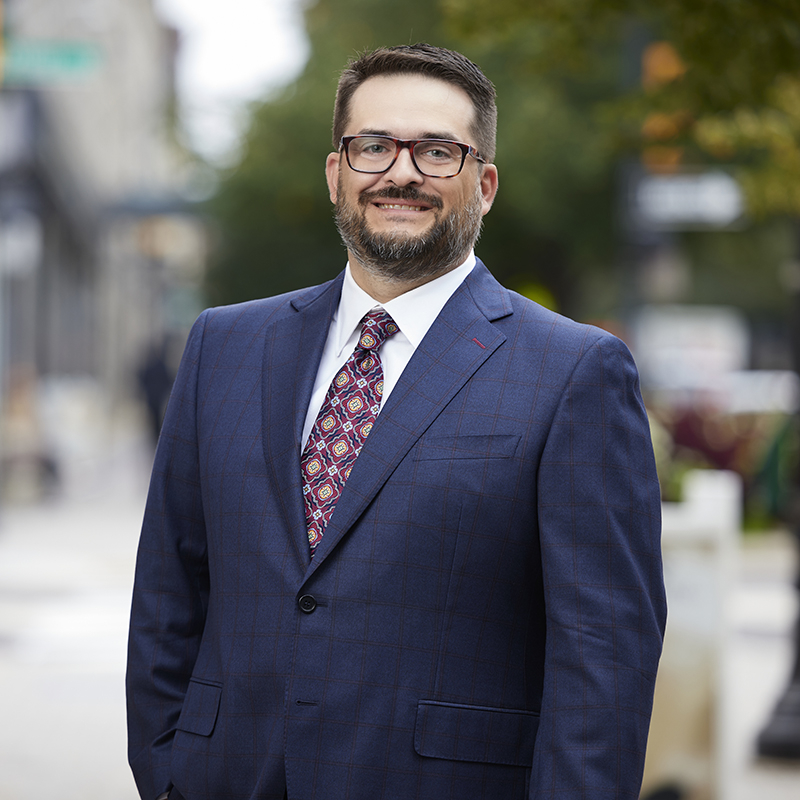 Jason R. Sebolt is a lawyer in West Michigan who counsels hospitals and health care providers in the areas of medical malpractice defense, general liability, premises liability, and risk management. He is a shareholder in the firm’s Grand Rapids office, chair of the firm’s medical malpractice defense department, and is past president of the Michigan Society of Healthcare Risk Management.

Jason has represented and defended medical providers and institutions for 15 years, and his experience includes defending physicians, chiropractors, nurses, hospitals, psychiatric care facilities, medical control authorities, and other health care providers against claims of malpractice, licensing investigations, and other disciplinary actions. He has handled hundreds of cases involving specialty areas of medicine ranging from cases involving neurosurgery, cardiology, emergency medicine, birth trauma, chiropractic, critical care, orthopedics, psychiatry, surgery and many others. Jason has been successful with respect to multiple motions for summary disposition, motions to strike experts, and other motions limiting evidentiary and legal issues at the time of trial. Further, Jason has tried cases to verdict in both a first and second chair role. His most recent trials were in Kalamazoo County and Kent County and involved allegations of neurosurgery malpractice as well as emergency medicine malpractice, respectively. All cases in which Jason has been involved from a trial perspective have been tried to a no cause for action verdict in favor of the defense.

Smith Haughey Announces New CEO, Shareholders, and Board of Directors

Sebolt Elected to the Board of MSHRM