We’re proud to share our litigation group is growing with the addition of two associate attorneys – Brendan P. Karl and Kevin J. Cowan. Both attorneys will work out of our Grand Rapids office. 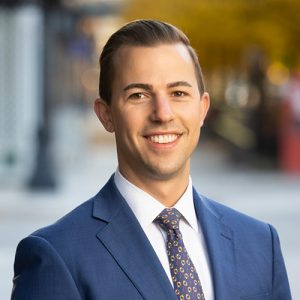 Brendan has obtained significant litigation experience with claims involving fraud, contracts, tortious interference, defamation, and civil conspiracy. He has held legal positions in state and federal government, including as a trial court law clerk and federal prosecutor. His government service culminated in his military deployment, during which he provided legal support to the commander of an information warfare task force. 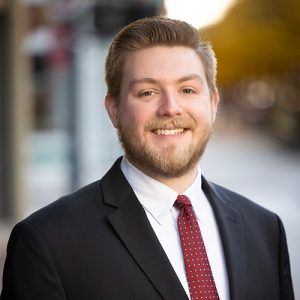 Kevin has five years of experience working in various legal settings involving all aspects of litigation. He served as a law clerk at the 17th Circuit Court for Kent County where he researched civil and criminal motion arguments and drafted proposed opinions and orders. While at the Michigan Department of Attorney General, he helped represent the state’s Department of Corrections and its employees.

Welcome to the firm, Brendan and Karl!