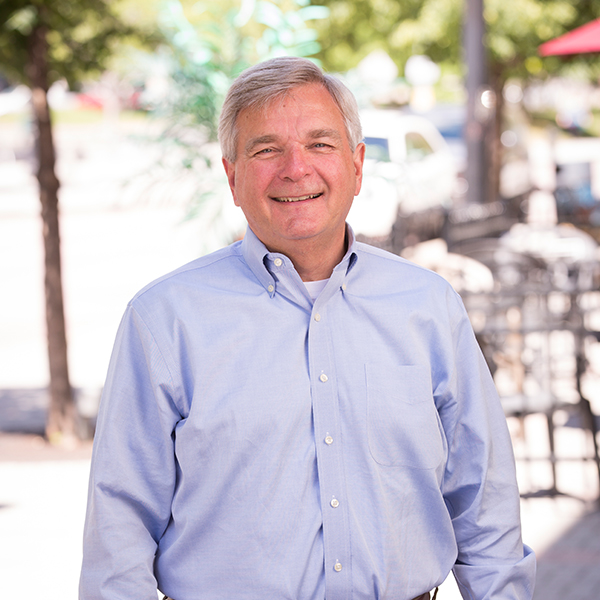 Craig’s practice is a broad mix of problem solving for businesses and individuals, business advising as well as matters that involve corporate, personal and professional litigation. He acts as the general counsel for corporations in west Michigan for which he provides a wide variety of counsel and advice. The focus of these business engagements is to help them keep their eye on their core competencies while matters that require Craig’s expertise are handled carefully, expeditiously and as if the client’s resources were his own. In addition, Craig provides counsel in matters that effect individuals and families including family law and probate litigation.

As national counsel for an auto manufacturer in a particular class of cases involving light trucks he has handled cases across the country and has significant experience in the defense of product liability and other personal injury cases. Recently, he has devoted a significant amount of time to economic issues in catastrophic cases. Craig is also asked to represent lawyers when they become embroiled in issues before the courts or disciplinary agencies.

Born and raised in Western New York, Craig came to Hope College in Holland, Michigan and then after graduating in 1971, he returned to the State of New York to study law at Union University’s Albany College of Law. Then, it was back to West Michigan and a three year stint as an assistant prosecuting attorney in the Kent County Prosecutor’s office where he tried cases in courts throughout the county and also handled matters in the Court of Appeals and Supreme Court. When the opportunity arose to join Smith Haughey, even though he was a partner by that time in another local firm, he jumped at the chance.

“I wanted to practice with a firm that had great vitality and that afforded the opportunity to work with clients around the country and around the world. Smith Haughey has never been hung up on the trappings of high-end art work and white shoes. Its lawyers know how to roll up their sleeves and get the job done.”
– Craig S. Neckers

Craig and his wife Joan, who is a resource room teacher at Rockford Christian School, have lived on the northeast side of Grand Rapids since 1975. Their son, Joel, and his wife, Kimberly, live in Denver where Joel practices law and Kimberly uses her law degree in the real estate business. Their son, Todd, and his wife Kate live in Grand Rapids. Todd practices law and Kate is a member of the staff at Grand Rapids Art Museum. Their son, Scott, practices law in Denver after a short career with the State Department’s Office of Diplomatic Security. Craig has taken an active role in the boys’ academic and athletic careers as a member of the local school board and the Grand Rapids Christian School Association’s Board of Trustees. Craig has also served on the Board of Trustees at Western Seminary in Holland, The Fountain Hill Center in Grand Rapids, and as an Elder and in many other capacities at Central Reformed Church. He and Joan are also particularly taken with their granddaughters, Madeline Ross and Elia Grey.

Craig is an active member of the Federation of Defense and Corporate Counsel. He has chaired its Law Firm Management Conference, the Commercial Litigation Section and he is presently the chair of its Management, Economics and Technology of Law Section as well as a vice chair of the Projects and Objectives Committee and a member of the Admissions Committee.

Board of Benefit Services, Reformed Church in America