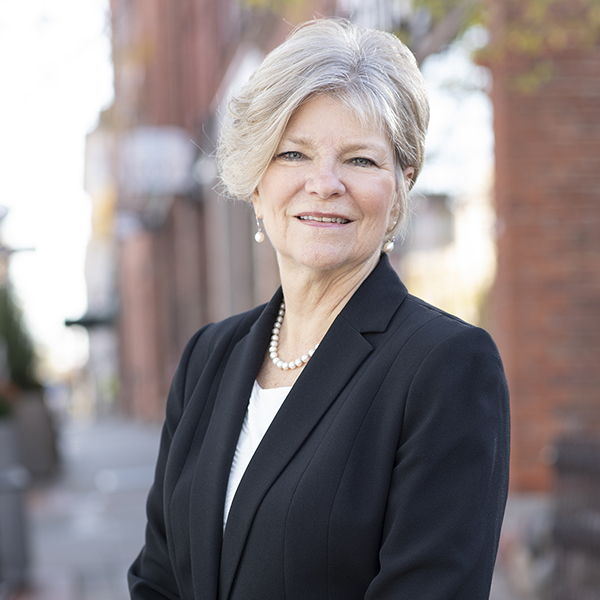 Cheri is a seasoned and highly regarded Michigan trial lawyer. In her 40 year career as a successful litigator, she has handled hundreds of cases – from claim filing to pretrial settlements to jury verdict and/or appeals as needed. She holds a coveted AV peer rating by Martindale-Hubbell, Inc., the highest rating offered by this prestigious organization.

Cheri has tried cases and appeals before judges and juries in all county Circuit Courts in the Detroit tri-county area, Washtenaw County, Traverse City, Monroe, Adrian, as well as in Federal Court, the American Arbitration Association and the Michigan Supreme Court. As appropriate for each situation and case, she conducts detailed case assessments to determine whether settlement or trial will most likely attain the most favorable outcome for the client.

Cheri defends physicians and health care entities in medical malpractice cases involving all areas of medicine – from family practice, radiology technologists, nurses – to the more technical areas of obstetrics and gynecology, neurosurgery, orthopedics, urology, cardiology, gastroenterology, plastic surgery, radiology and cardiovascular surgery. She represents numerous health care facilities of all types who operate in Wayne, Washtenaw, St. Clair and Macomb counties, many of whom face claims throughout Michigan. In addition, Cheri will assist and advise on other commercial cases and claims.

Representation of a physician through trial to the Michigan Supreme Court where a verdict for the defense was affirmed. This case created the rule of law that allows a jury instruction to be given in medical malpractice cases that indicates bad results, in and of themselves, are not malpractice.

Successful representation of three pediatricians in a failure to diagnose meningitis case resulting in alleged catastrophic neurological injury to the child. This case was appealed to the Supreme Court and favorable defense law created regarding claims raised at trial must be consistent with allegations pled in the complaint.

Successful defense of a nationally prominent academic medical center in an admitted liability case regarding administration of a blood transfusion of the wrong blood type.

Successful representation of a radiologist in the death of a woman due to an alleged failure to diagnose a pulmonary embolism on x-ray.

Obtained a no cause judgment for action in a plastic surgery case of a young woman, after breast reduction. The allegation was disfigurement.

Obtained a no cause in a case alleging failure to properly diagnose an EKG resulting in death of a young man.

Successful defense of an obstetrician in a still birth case.

The Institute for Paralegal Training (1974)

Named to Michigan Lawyers Weekly Women in the Law (2018)

Named to Michigan Lawyers Weekly Leaders in the Law (2013)

Member, American Board of Trial Advocates

Cheri Chandler Honored by American Board of Trial Advocates